Grandparents, Be Careful with 529 Plans

In addition to helping your grandchildren pay for college, 529 plans can reduce your taxable estate and may provide a deduction for state tax.

Another benefit of setting up a 529 plan is that it allows you to retain control of the account and how the money is distributed. This is important if you have an emergency and need to use the money. Any earnings in the plan will be taxed and you will likely have to pay a 10% penalty, but a 529 plan is typically the only revocable way to gift money.

However, the 529 plan you set up for your grandchild or grandchildren may negatively impact the amount of financial aid they receive.

If you open the 529 plan with your grandchild as the beneficiary, it may not initially be considered in the Free Application for Federal Student Aid (FAFSA) calculation that determines federal financial aid eligibility. However, once the money in this account is used to pay for college, it becomes part of the grandchild’s assets.

This could be an issue if your grandchild will be relying heavily on financial aid. The FAFSA calculation considers 20% of any assets owned by the student as part of the expected family contribution to college. For a parent-owned 529 plan, only up to 5.64% of the value of plan is considered in the calculation.

The idea is to maximize the value of a 529 plan, so it may make sense for the parents and grandparents to have a plan that incorporates all sources of funding for your grandchild’s education. If you have questions on setting up a 529 plan for your grandchildren, Jemma Financial can help. 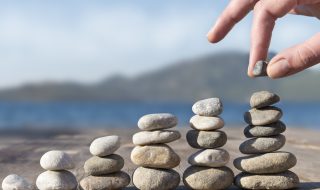 10 Ways to Make the Most of Your Money 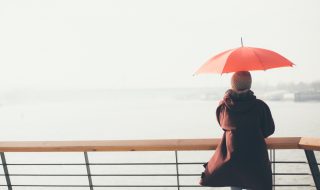 Disability Insurance: Why You Need to Insure Your Income