The Psychology Behind Saving for Retirement

Why has this happened? Some explanations come from the field of behavioral finance, which uses psychology principles to understand people’s economic decisions.

While economic theory contends that people act rationally and will save more as their incomes grow, this is not how many act in reality. We are often prone to “present bias”—preferring something now as opposed to in the future. Then there is a tendency toward procrastination and its partner-in-crime, inertia. Lastly, many people are innately loss averse, which means a loss of money impacts us much more acutely than gains. Instinctively, we can often view saving as a negative or even a loss because it eats into how much money we can spend today.

Human brains are wired to make the greatest use of what we have, which is why we seek immediate rewards over greater future rewards. The allure of “now” is powerful, and it intensifies as the gap widens between an instant and a delayed reward, no matter how much better the future reward may be. For many, saving for retirement not only lacks an immediate reward but the time period to see meaningful results can seem daunting.

Unfortunately, many of us don’t save because we believe we can’t afford it. That belief is easier to accept than the reality that we can reduce our spending regardless of one’s income level. Our cognitive biases are more likely the culprit behind a lack of savings—rather than actual financial hardship.

Fortunately, you can overcome these biases. If you haven’t started saving or feel like an increase in your savings rate is too much, commit to making a change when you receive your next raise. It may be easier to commit to an investment plan when it involves money you haven’t received yet as opposed to cutting into current spending.

If you’d like to learn how you can get yourself on stronger financial footing, the advisors at Jemma Financial are here to help. 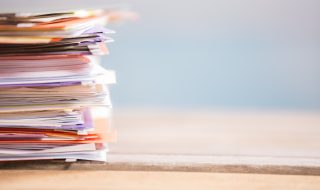 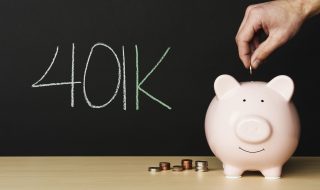 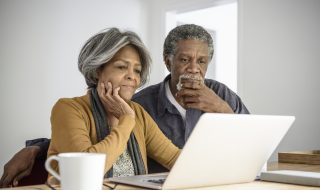